Mortgage applications continued to decline for a fourth week and dropped 0.8% in the week ended September 2, with the refinancing index down 1.1%. 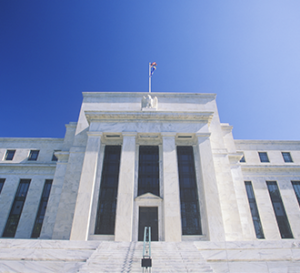 The U.S. dollar index advanced to its highest level since June 2002 due to expectations that the Federal Reserve will continue to aggressively raise interest rates.

The long term trend for the U.S. dollar is higher as Federal Reserve officials have become even more hawkish in their rhetoric recently.

The euro currency is lower despite news that the euro area economy expanded 0.8% on the quarter in the second quarter of 2022, which is higher than a 0.6% increase in the second estimate, and the strongest growth rate in three quarters.

The Bank of Canada is expected to announce it will be raising its key interest rate today, making it the fifth consecutive increase this year. Some analysts are expecting the Bank of Canada to increase its key rate by 75 basis points, bringing it to 3.25%.

The Japanese yen fell to its lowest level against the U.S. dollar since August 1998 as the Federal Reserve is expected to continue to hike interest rates aggressively, while the Bank of Japan has held short-term rates in negative territory for more than six years.

The inverted Treasury yield curve continues to flash warnings of economic risks ahead.

Market Up as Econ Reports Stronger