The 9:00 central time July wholesale inventories report is expected to show a 0.8% increase.

The technical aspects are improving as downtrend lines have been penetrated on the upside.

After making 20-year highs on Wednesday due to expectations that the Federal Reserve will continue to aggressively raise interest rates, the U.S. dollar index is correcting today. 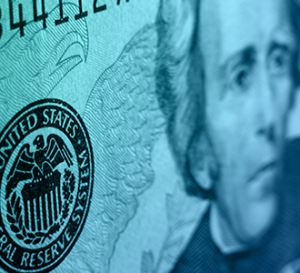 At least a partial recovery is likely from the current lower levels.

The long term trend for the U.S. dollar is higher as Federal Reserve officials have become even more hawkish in their rhetoric recently.

Yesterday the European Central Bank delivered the largest rate increase in 23 years to combat record inflation. The central bank said in a statement that it would increase its key rate to 75 basis points from zero, its second hike this year following a 50 basis point hike in July, and signaled that further increases were likely over the coming months.

The British pound rebounded after Wednesday touching the lowest level since 1985.

The Bank of England delayed its next interest rate policy decision a week to Sept. 22.

The Japanese yen advanced on news that gross domestic product grew an annualized 3.5% in the second quarter from the previous period. Economists had expected a 2.9% expansion.

Yesterday Federal Reserve Chairman Jerome Powell at a virtual conference hosted by the Cato Institute said the central bank needs to act strongly to fight inflation. Mr. Powell said, “It is very much our view, and my view, that we need to act now forthrightly, strongly, as we have been doing, and we need to keep at it until the job is done.”

Federal Reserve speakers today are Charles Evans at 9:00, Christopher Waller at 11:00 and Esther George at 11:00.

The inverted Treasury yield curve continues to flash warnings of economic risks ahead.