Mortgage applications fell 1.8% in the week ended July 22, which is the fourth consecutive week of declines and pushed the index to the lowest level since February of 2000.

Durable goods orders in June were up 1.9% when a decline of 0.5% was expected.

Wholesale inventories in June increased 1.9%. Last month they were up 2.0%.

Today is the second day of the two-day Federal Open Market Committee meeting. A statement will be released at 1:00 and Fed Chair Powell will hold a press conference at 1:30. 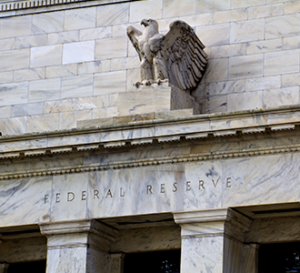 Futures have recently been supported by the belief that the Federal Open Market Committee is becoming less hawkish.

In addition, the technical aspects are becoming more friendly.

The euro currency is higher today but has come under pressure recently due to recession concerns and the ongoing energy crisis in Europe.

Longer term, lower prices are likely for the euro currency.

The Federal Reserve is widely expected to raise the target range for the fed funds rate by 75 basis points to 2.25%-2.50% today, which would be the fourth consecutive rate hike, pushing borrowing costs to the highest level since 2019.