Chinese Ag futures (January) settled up 11 yuan in soybeans, up 7 in Corn, up 21 in Soymeal, up 36 in Soyoil, and down 2 in Palm Oil. Malaysian palm oil prices were down 7 ringgit at 2,672 (basis November) at midsession on expectations of lower August exports, higher production.

The 6 to 10 day forecast for the US Midwest has mostly light rainfall for the region with any better coverage east of the Mississippi River. Temps run from below to above average over the period. The 11 to 16 day forecast for the Midwest is mixed between the models with the European slightly below average rainfall and average temps and the GFS bringing below average temps and rainfall. 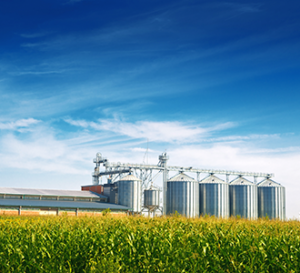 U.S. soybean crushings increased to a four-month high in July, according NOPA data released. NOPA said its members processed 172.794 million bushels of soybeans last month, up from 167.263 million bushels in June and up from the 168.093 million bushels crushed in July 2019; analysts, on average, had been expecting a crush of 172.015 million bushels