< Return to All Brokers 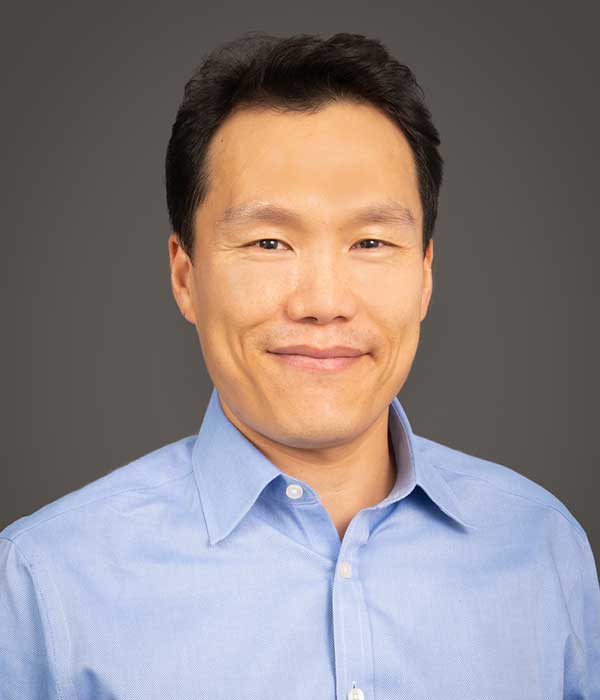 JangHo began his career as an architectural engineer after graduating from Ulsan University in Korea. In 2005 JangHo made the decision to switch careers and joined a small proprietary trading firm where he traded US Treasury Bonds for 3 years. In 2008, he moved to Chicago to enroll in the full-time MBA program at the University of Illinois at Chicago (UIC).  After graduation from UIC, JangHo joined RJ O'Brien & Associates in early 2010 as a market analyst and gained knowledge in commodity futures and options. In 2011 he joined AFS to develop the Korean market for ADMIS. JangHo has provided consulting services to Korean government agencies who want to minimize the impact of grain price fluctuations and has served some of the biggest financial institutions, grain end users and traders in Korea and Singapore. He currently resides in Chicago’s northwest suburbs with his wife and two young children.